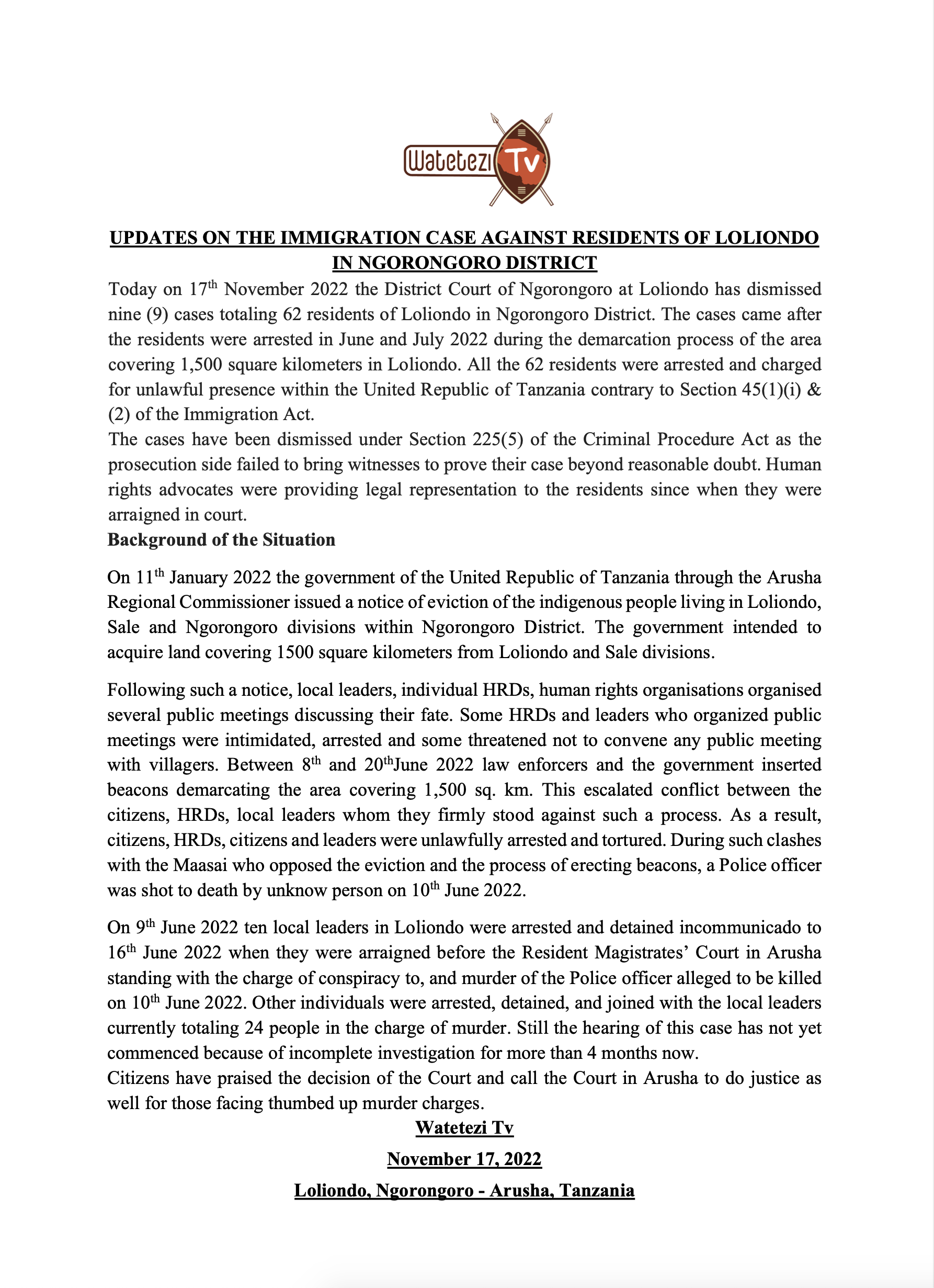 nine (9) cases totaling 62 residents of Loliondo in Ngorongoro District. The cases came after

covering 1,500 square kilometers in Loliondo. All the 62 residents were arrested and charged

(2) of the Immigration Act.

prosecution side failed to bring witnesses to prove their case beyond reasonable doubt. Human

Background of the Situation

On 11th January 2022 the government of the United Republic of Tanzania through the Arusha Regional Commissioner issued a notice of eviction of the indigenous people living in Loliondo, Sale and Ngorongoro divisions within Ngorongoro District. The government intended to acquire land covering 1500 square kilometers from Loliondo and Sale divisions.

Following such a notice, local leaders, individual HRDs, human rights organisations organised several public meetings discussing their fate. Some HRDs and leaders who organized public meetings were intimidated, arrested and some threatened not to convene any public meeting with villagers. Between 8th and 20thJune 2022 law enforcers and the government inserted beacons demarcating the area covering 1,500 sq. km. This escalated conflict between the citizens, HRDs, local leaders whom they firmly stood against such a process. As a result, citizens, HRDs, citizens and leaders were unlawfully arrested and tortured. During such clashes with the Maasai who opposed the eviction and the process of erecting beacons, a Police officer was shot to death by unknow person on 10th June 2022.

On 9th June 2022 ten local leaders in Loliondo were arrested and detained incommunicado to 16th June 2022 when they were arraigned before the Resident Magistrates’ Court in Arusha standing with the charge of conspiracy to, and murder of the Police officer alleged to be killed on 10th June 2022. Other individuals were arrested, detained, and joined with the local leaders currently totaling 24 people in the charge of murder. Still the hearing of this case has not yet commenced because of incomplete investigation for more than 4 months now.

Citizens have praised the decision of the Court and call the Court in Arusha to do justice as well for those facing thumbed up murder charges.

THRDC IN COLLABORATION WITH ABA, ZU AND SUZA ... 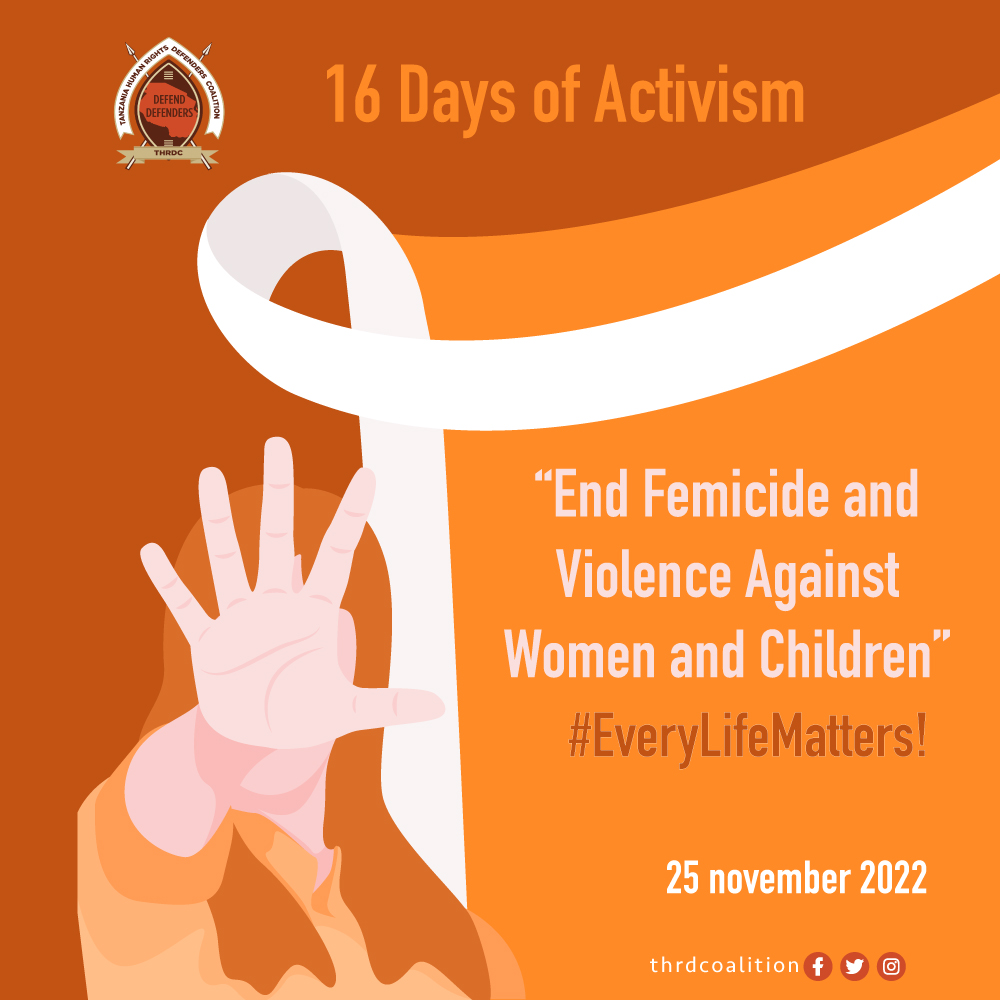 Maadhimisho ya siku ya kimataifa ya watetezi ... 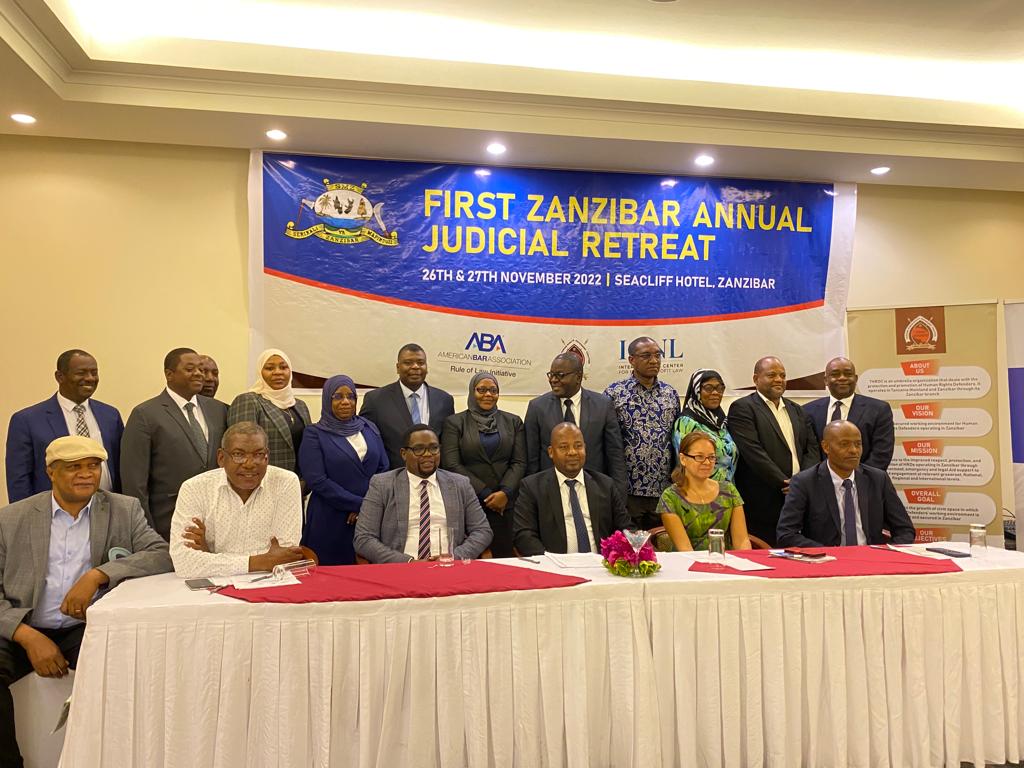 ANNUAL RETREAT FOR THE JUDICIARY IN ZANZIBAR 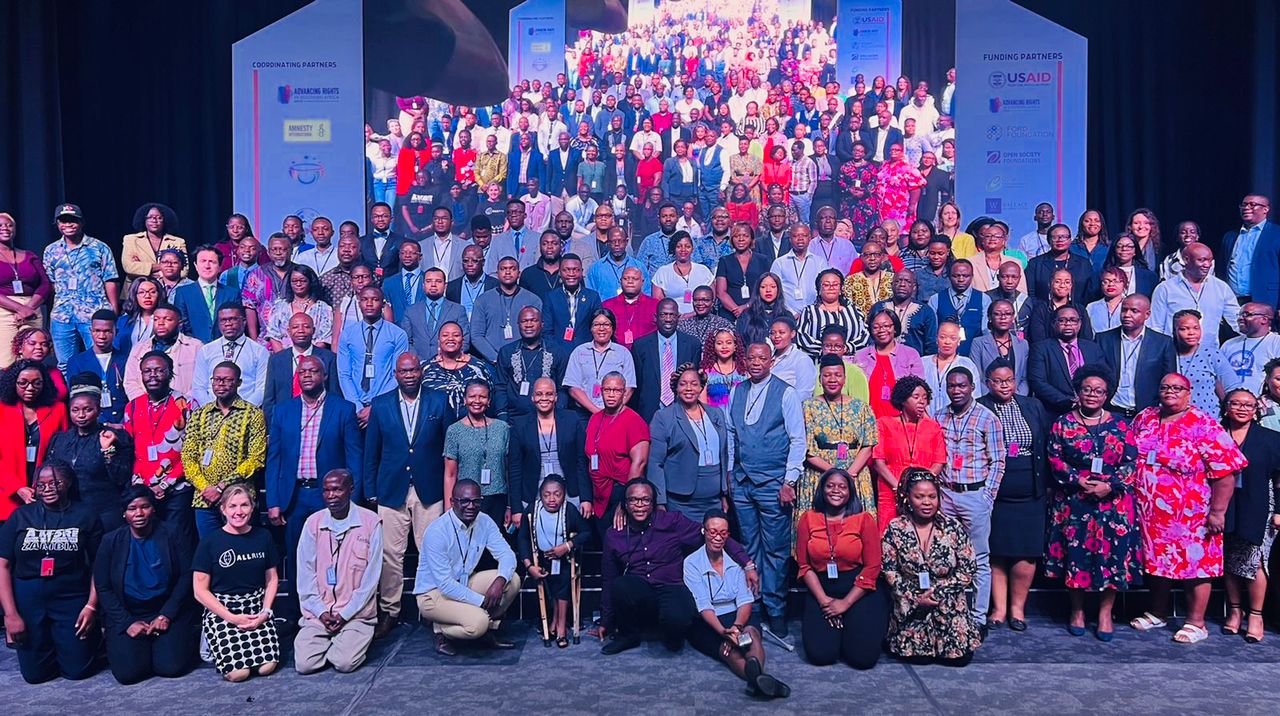 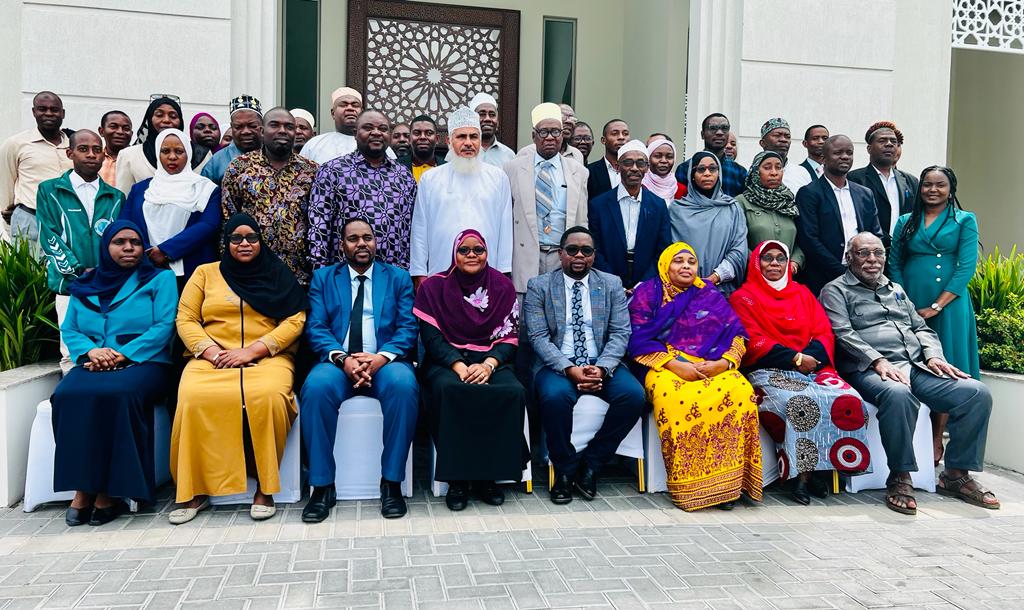 STAKEHOLDERS CONSULTATIVE MEETING ON THE REVI ...

UPDATES ON THE IMMIGRATION CASE AGAINST RESID ...