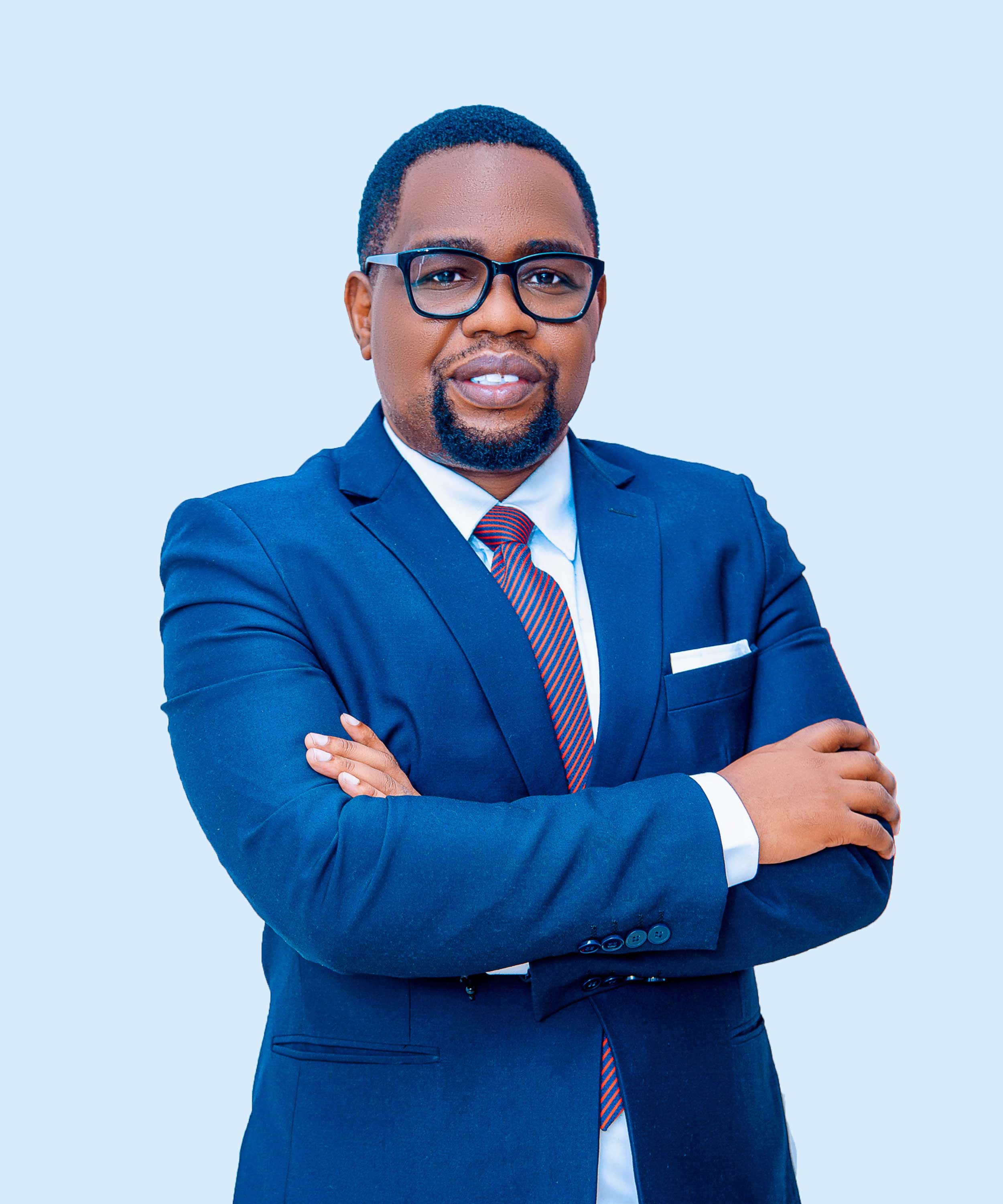 Onesmo Paul Olengurumwa, a Masters student of Research and Public Policy at the University of Dar es Salaam. He was born in Loliondo-Ngorongoro in 1980. He did my LLB at the University of Dar es Salaam and graduated with honours in 2009. He holds a diploma in Security and Protection Management for Human Rights Defenders and Social Organizations offered by Protection International. He has Also Acquired a Certificate In Security Management and Risk Assessment at the York University. In addition, Onesmo has been also mentored by renown and well experienced Organization Development Expert (OD) for one year (2013). He has attended and presented papers in various international, regional and national human rights meetings and forums.

His professional interests and expertise which is evident through theoretical and practical experiences are based on the areas of human rights, international human rights law, research, social justice, good governance, policy and African Pastoralism.

Onesmo served as a President of the UDSM Human Rights Association (2008-9). The association was vibrant and vocal and its duties were to organize conferences, seminars and workshops on issues regarding Rwanda genocide; albino killings, Universal Declaration of Human Rights as well as the campaign against the Death Penalty among other things. He also coordinated public lectures, seminars, researches, and workshops to highlight legal issues and enable students and members of the community from the UDSM Law Society where he served as the secretary to actively contribute in raising awareness and engage on a variety of audiences.

Based on his hardworking spirit and experience of working in the Human Rights field, immediately after the first degree, he joined the Legal and Human Rights Centre (LHRC) one of the reputable human rights bodies in Tanzania to work as a researcher and writer of the Tanzania human rights reports from 2009-2012. The treasured three years spent with LHRC transformed him professionally whereby he embarked into yet another journey to fulfil his passion. He has written widely and my works have been used as a source of reference in many publications and other research works. Onesmo has vast experience working with and for communities in a multicultural Tanzania, within 8 years of working experience has travelled to all 28 regions in the county and conducted surveys and research in human rights

Thus, he co-founded the Tanzania Human Rights Defenders Coalition and beginning January 1st, 2013 he became the First National Coordinator/CEO) of the same Coalition which has more than 115 members most of them being Human Rights Organizations. Here he strives to create a secure environment for all HRDs in Tanzania and has overall responsibility for strategic direction, a positioning of the Coalition in the human rights defence field, and the efficient functioning of the Coalition- focusing on the goals of the Five Year Strategic Plan for 2013-2017.