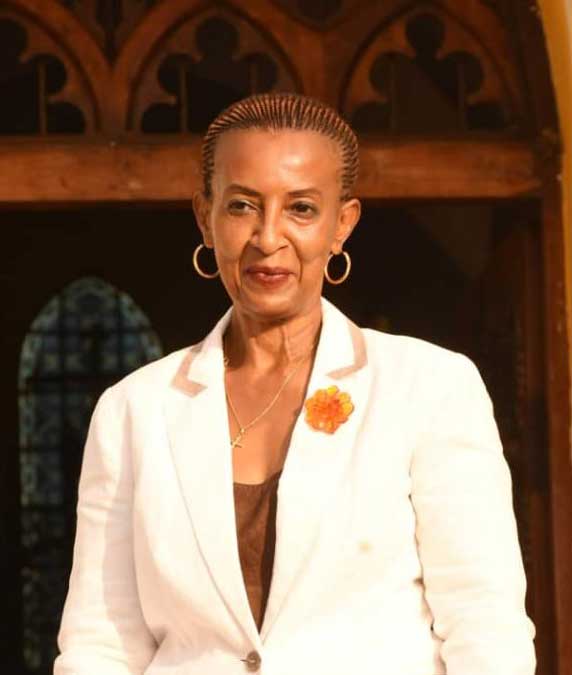 Previous Chairperson: Technical Team on Drafting of the Tanzania National Human Rights Action Plan (NHRAP) Establishment of Law School of Tanzania: In consultation with the Governing Council of TLS, successfully engaged the 4th phase President of the United Republic, Jakaya Mrisho Kikwete to pave and clear the way for the allocation of disputed land at Sam Nujoma Dar Es Salaam for construction of Law School of Tanzania, by virtue of courtesy call to his Excellency in Chamwino Dodoma, in the year 2007.

Vice Board Chair: Law School of Tanzania 2008 – 2011, Spearheaded in collaboration with the Technical Team the establishment of the Law School.

Council Member East Africa Law Society (EALS) & the Deputy Secretary-General (DSG) – Spearheaded a strategic courtesy call to His Excellency the 4th phase President of the United Republic of Tanzania in the year 2011, pledging for allocation of land for construction of the society’s premise in Arusha where it is operating as the head office.

Executive Director – Tanzania Women Lawyers Association – 2006 -2007, An organization with a vision and focus of providing protection and promotion of women and Children’s rights.