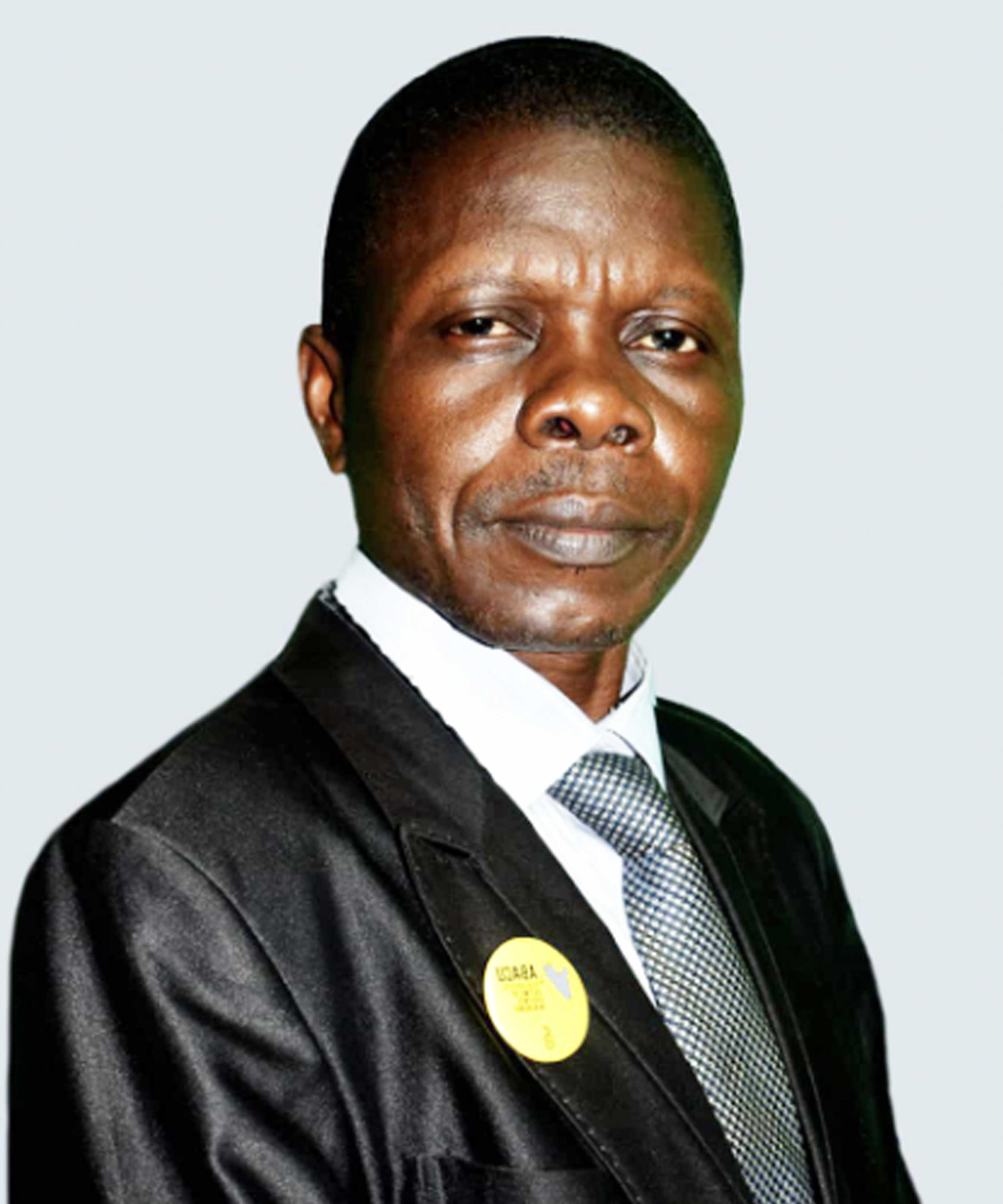 Mr Edwin Soko is a Human Rights defender in Tanzania, a media activist and the Chairperson of the Organization of Journalists Against Drugs Abuse and Crime in Tanzania (OJADACT). He has more than seven (7) years of experience enhancing the security and protection of human rights defenders in Tanzania. He has also been a member of the Tanzania Human Rights Defenders Coalition (THRD) since 2014 working hand in hand with THRDC in addressing issues related to security and protection of human rights defenders. Mr Soko is currently a new THRDC Board Member.

In 2014, Mr.Soko participated in the Universal Periodic Review process chaired by THRDC, representing the Media thematic area in reviewing the media landscape in Tanzania and assessing United Nation terms adopted by Tanzania Government to adhere to media freedom and right to information in Tanzania.

In 2012 after the brutal killing of the late Journalist Daudi Mwangosi by police, he mobilized Tanzanian Journalists to demand the Police Force to be accountable for Mwangosi’s death.

In 2015, he condemned the government’s decision to bypass bad laws such as the Media Services Act-2016, Cyber Crimes Act-2016 and the Statistics Act-2015.

As the Chairperson of the Association of  Journalists  Against Drugs and Crime in Tanzania (OJADACT), Mr Soko often engages in the preparation of press conference and issuing of press statements condemning human rights violations in Tanzania. For example, In 2015, he issues a press statement following the Tanzanian Government’s decision to restrict the live broadcast of Parliamentary sessions. Also, In 2015 he met with media houses to address the ban Mwanahalisi Newspaper.

In 2014 he was appointed by the Media Council of Tanzania (MCT) to be an ambassador of Press Freedom Violation Register (PFVR). One  of  his key  roles  is  to  collect  information of  violations against Journalists   and  submitting reports to MCT for discussion and  taking actions.

Also the  Committee  to  Protect  Journalists (CPJ) in 2016,  appointed him as a National Focal person, responsible for reporting on issues  related  to  Journalists    violations  in Tanzania and  submitting  a  quarterly   reports. These reports are used to rank countries in the list of adherence to media freedom.